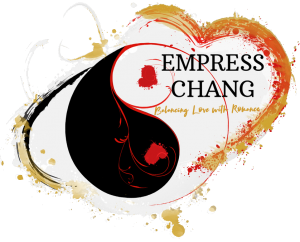 Looking at the young man that sat in front of me, I narrowed my one good eye, at the sandy blond haired lawyer that took over his father’s business and was now my attorney. If it hadn’t been for his father, I wouldn’t have allowed the young prick through my doors, much less my gates, but I had trusted my old friend Jordan and after doing years of business with him, his son, was my only option at this time.

The boy knew the history between mine and his father’s work relationship, and he was more than happy to take up and continued where his old man had left off with me. But having known his father and trusting his too eager ass to take care of my business was another thing.

I cursed Jordan in my head for having a heart attack and ending up dying just weeks before I could get my affairs with the Meikle triplets in final order. Everyone my age was dropping like flies, and here I sat barely hanging on for the sake of my damned stupid daughter.

She was supposed to have married a month ago and instead had pushed back the wedding because she didn’t want to marry Rolf J. Meikle. Throwing glasses against the walls, screaming and shouting like the spoiled child I made her into and then disappearing, as usual, to God knows where and returning just when my worries became great.

Gianna was going to be the death of me. I was sure of it. But I knew better. Out of all my children, she was the one that loved me the most and no matter what I did to her; she would always come running back calling me in that whiny voice I hated and pouting her lips.

But God help her, she loved me, and it took me too damn long to see it. I placed all my hopes, aspects and dreams on my five sons, more so on my firstborn son Basilio, and I was just too blind and stupid to see that I placed all my faith in the wrong person.

That’s why this young man was here today. Johnson was going to help me add to the next step of my Gianna’s protection. Now that I had taken more than enough measures to secure her life, I would secure her future and with it our name. My name would live on with her.

“Are you sure she will marry Rolf, sir?” Johnson asked as he spread papers around, and I signed them one by one.

Lord, help me, but this boy was a rookie. Calling me ‘sir’, when he needed to show more than ever, he held no fear of my old bones. Grumbling, I looked up at him.

“She will. Her brothers will see to it that she does. That I have no worries about.” I answered and started trying to cough up what was left of my lungs.

Since I had a stroke about two months ago, my health was not improving. Walking was now an impossible task for me, so I was now confined to a wheelchair, and I had to carry an oxygen tank around with me everywhere I went. I had a damn bag tied to me so I could piss in it, and I had a nurse visit every day for a few hours, annoying the shit out of me.

I was dying alright. But I had to hold out to see Gianna married. It was the only thing I had to do for her. I couldn’t right the wrongs of my past, but I could help her see what was best for her. I would still take care of her. Like I should have done with her mother. The woman gave me six children, and out of the six, only one has come to matter most. The way I had treated that poor woman, things I had done to her and her beautiful body.

My maker was sure to give me a one-way ticket into hell for all I had done. I did horrible things in this life, I admit, and I even pretended to have done a few things I never really did, but if our maker were as just as the good book said, then those would come into the light, and it was those things that lived in the dark, I needed Gianna protected from.

“This one is the last of it, Mr. Mancini. Sign there, and everything is set.” Johnson interrupted my thoughts, and I nodded as I read the document from start to finish.

Signing my name on the line, I slid the papers across the desk in my study, now turned bedroom and rested the pen on the desk. “Johnson, I thank you for helping me on such short notice. Have yourself a glass of my best scotch before you leave.” I motioned to the bar in the room as I rolled myself out from behind the desk.

“I don’t drink on the job, sir, but the pleasure was all mine to have helped you.” The young man carefully packed away the files in his backpack, and it was just one more thing that reminded me how much of a rookie this boy was. A damn backpack for Christ’s sake! “Since you want this to be quick, I think it’s best I leave before your sons return home, sir.”

I nodded in agreement. “You’re right. I’ll call you if I need you again, or if I’m dead, then you know the process.”

“I do.” He assured me with a smile, annoying me.

Shaking the boy’s hand, he left. I listened as my most trusted guard walked him out.

It was uncomfortable sitting here alone. In my youth, I liked it, never minded being alone, but now that I was like this, like a child always needing someone around, I was uncomfortable and lonelier than ever.

Gianna was in New York currently with Rolf, and I secretly wondered if maybe, just maybe, the two would come around with each other and give me a grandchild I could see before I die. I had always wanted to see my first grandchild, but my sons were all business and made sure to never play without condoms apparently, because not once did a wandering whore announce having any of their spawn.

A disappointment for me, now as I sat here, but such was life. Having even that little happiness was not deserving of a man like me. Nothing was. I had to work hard and even blackmail my oldest and dearest friend, just to live as comfortably as I am.

I looked over to the bookshelf on my left and looked at the framed picture of Signore Meikle and me, when we were in our early twenties had just made something of ourselves in the mob world. We had taken that picture to remind ourselves of the day we would no longer go hungry. No longer beg and take scraps. The day Meikle had made us a name with his smarts.

I was lucky the day I met him. He was the best thing in my life, and I made sure to hold on to him every step of the way. He was the brains, and I was his muscle. A great pair and best friends.

Coughing again, I leaned forward, grabbing at my chest, as it pained me to cough. My heart was feeling a slight sharp sting. My throat dryer than it had ever been. I coughed louder and louder until it came to a stop.

“Goddamn it!” I grumbled and sat back with a sigh. Looking back at the picture. “When did I get old, Ewart?” I asked the man in the picture. “Old friend, I am sorry. I’m so sorry, and now I’ll be joining you soon.

I hope you enjoyed this bonus scene for Stolen Chances! 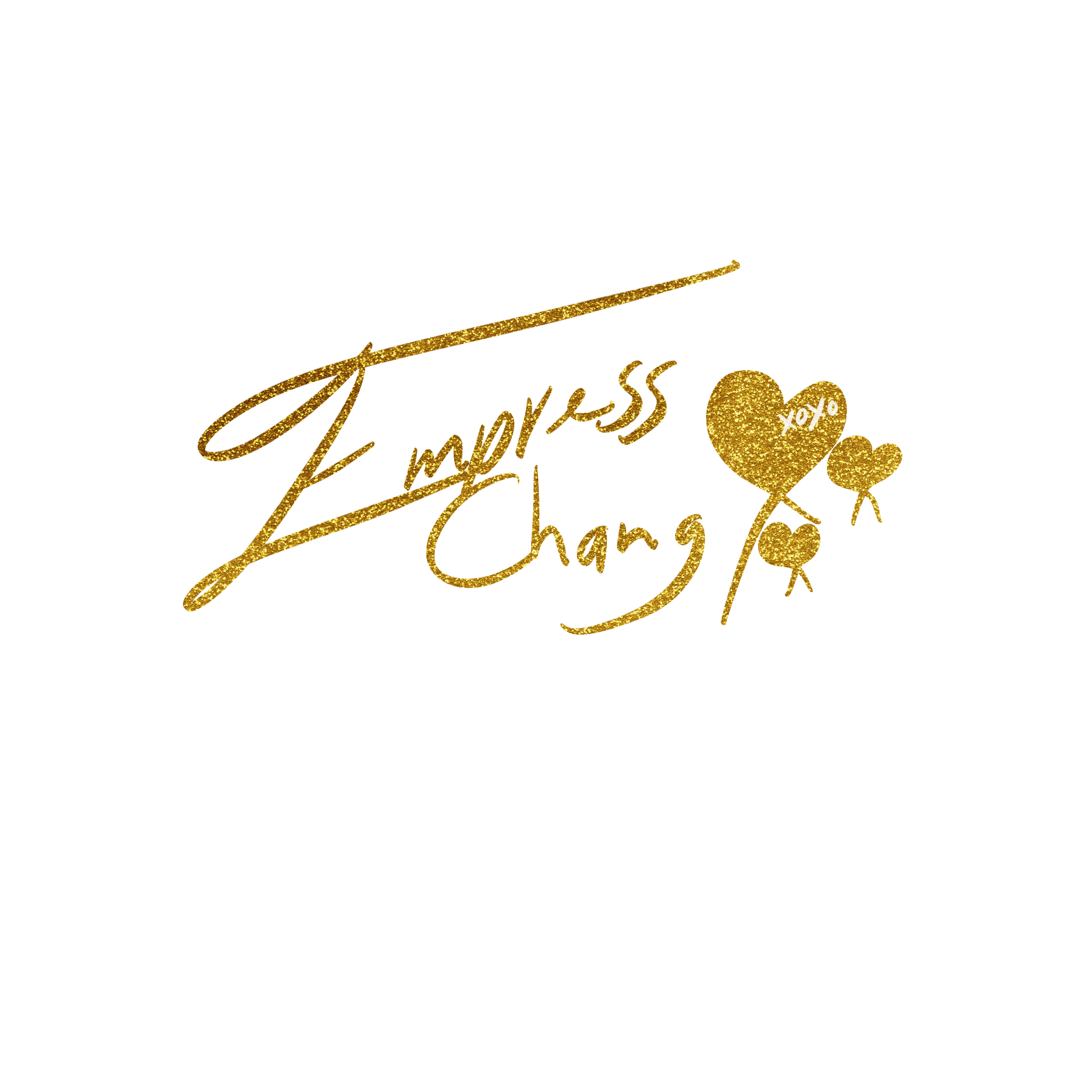